Celebration of Love and Tradition… A Jewish Wedding Ceremony 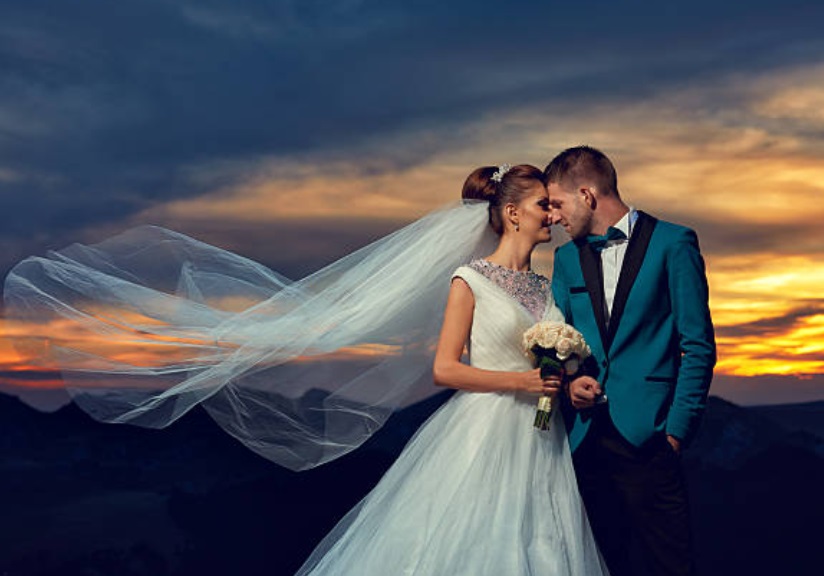 There’s debate on the recipe for a good marriage, but the ingredients for a Jewish wedding are simple to remember: an appreciation for history, a glass to shatter, the ability to make that throaty “chh” noise, two chairs, and a sense of humor. I’m going to share the elements of a Jewish wedding as my husband and I chose to incorporate them at our wedding in June of 2009.

Our wedding festivities started with a bedecken, which is the unveiling of the bride before the ceremony. This is one of the many places where the appreciation for history comes in handy, because the reason for the bedecken is ancient history. In the Old Testament Jacob discovered, after marrying the woman he thought was Rachel, that he had actually married Leah.

Of course this is no longer a common mistake, but we Jews do love our tradition! After the groom has made absolutely positively sure that he’s about to marry the right woman, he recites a Hebrew blessing given to Rebecca (If you’re counting, there are now 3 women involved in this story — no wonder it gets confusing!) before her marriage: “Our sister, be thou the mother of thou-sands of ten thousands”.

Immediately following the bedecken, the bride, groom, and two witnesses signed the ketubah. The ketubah is basically an ancient prenup, the purpose of which is to prevent the husband from divorcing his wife against her will — in ancient times, this was acceptable. Today, the ketubah is more of a formality, a display of tradition, and the chance for the new couple to have some meaningful art in their new home. There are thousands of beautifully decorated ketubahs available on the internet, but we chose to use some basic graphic design to replicate my husband’s great-great grandparents’ simple ketubah.

After our ketubah signing, the actual wedding ceremony began. Our ceremony lasted about 20 minutes and had a few notable moments. These are only a few of the components of the ceremony, and not all of these happen in every wedding:

There’s that pesky, phlegm-y sounding “ch” noise that no one outside the Jewish faith can seem to pronounce correctly. The wedding ceremony takes place beneath a chuppah, a canopy that represents the couple’s new home.These can range anywhere from a simple prayer shawl tied to four poles, to million dollar structures encrusted with jewels and flowers. Ours was somewhere in the middle.

In some Jewish weddings, the ceremony begins with the bride circling the groom seven times. There are several interpretation of this tradition:

1) This parallels the seven days of creation, and symbolizes the fact that the bride and groom are about to create their own “new world” together.
2) Seven circles correspond to the seven times in the Torah where it is written “…and when a man takes a wife.”
3) When Joshua led the Children of Israel in the battle for the city of Jericho, he was instructed to circle the city seven times, resulting in the walls of the city crumbling. As two people enter into marriage, they face the challenge of breaking down the “walls” that may exist between them.

Other couples prefer to interpret that by circling the groom, the bride is creating the figurative walls of their new home; a symbol of protecting her future husband. At our wedding, we chose to split the duties: I circled my husband three times, he circled me three times, and then we walked in a circle together. This was not only symbolic of how chores will work in our future home; this shift in tradition is becoming more common as our society becomes more egalitarian.

The breaking of the glass

At the end of the ceremony, before the kiss, the groom stomps down onto a glass, shattering it into thousands of pieces as the congregation shouts “Mazel tov!” As with the rest of our traditions, there are several interpretations. One of the widespread interpretations relates to the destruction of the Temple. The breaking of the glass serves as a reminder of the destruction, and reminds us that life will bring sadness as well as joy.

Our wedding reception was like any other wedding reception, with the exception of one song. If you know one thing about Judaism, it is probably the tune to hava nagila, a Hebrew folk song that translates to ‘let us rejoice’ and lift people up in chairs. ♥ This is the point in the Jewish wedding where the chairs will come in handy, and the sense of humor probably couldn’t hurt either — there is potential for you to tumble out of your chair and land headfirst with your wedding dress around your shoulders. 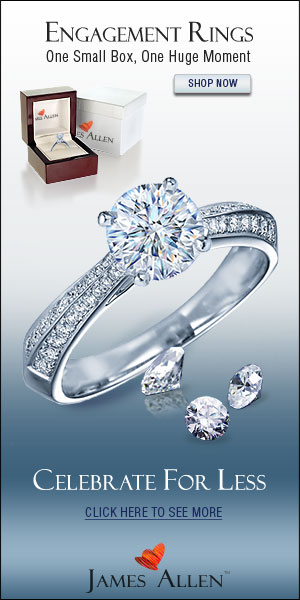